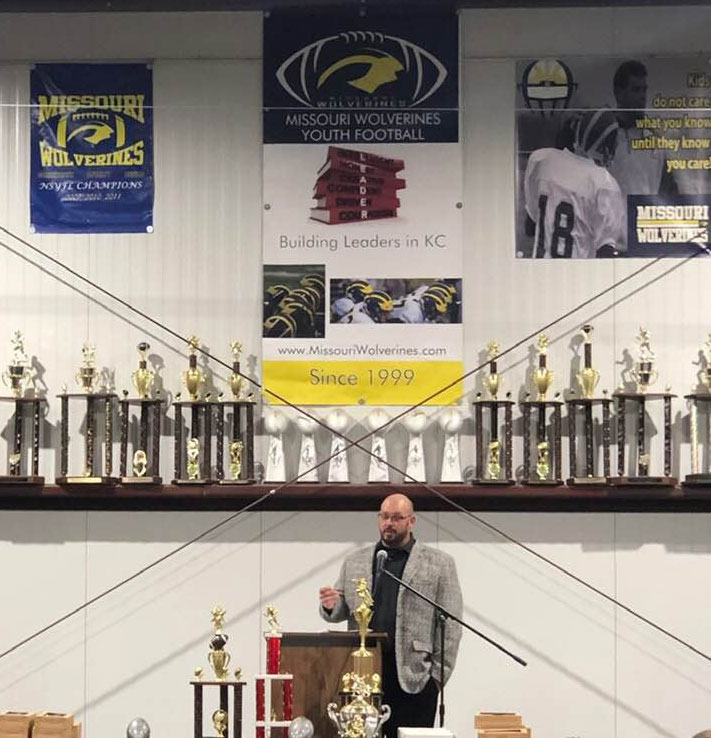 Aside from overseeing all the different teams and coaches, Tuso is responsible for the scheduling of games and purchasing of equipment. If you have interest in playing one of our teams or are a vendor interested in getting information to our organization. Please contact Jim Tuso directly at the Missouri Wolverines Office.  We try to funnel all scheduling of games and purchasing of equipment through our Athletic Director so that we as an entire organization are on the same page. 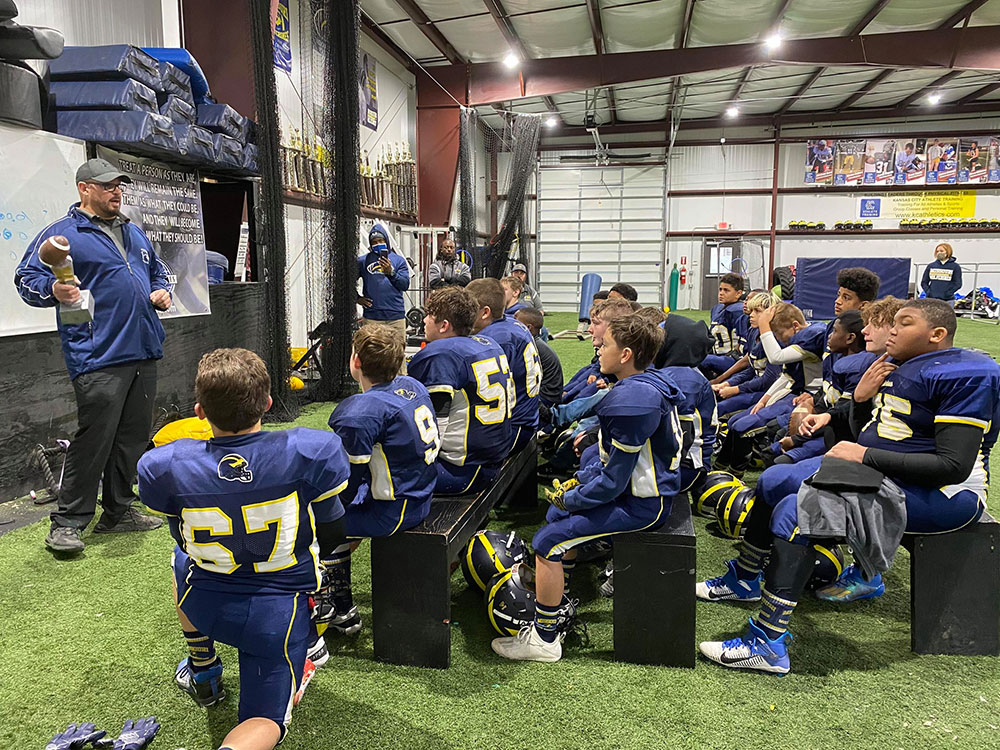 Another huge advantage of having a former D1 athlete and high school coach as our athletic director, this allows the players in the Missouri Wolverines organization to learn from one of the top coaches in the area. Through our offseason training program which includes our speed and agility classes and football specific classes, Coach Tuso is able to work with each and every one of our athletes who attend our off-season classes. This is a truly special and unique opportunity for the Missouri Wolverines as normally you would only get access to Coach Tuso if your son played on one of his specific teams however through our offseason program he is able to work and prepare your son for the upcoming season.  Coach Tuso has been running our Speed and Agility classes for 10 years now.