Johnny is currently a grad assistant football coach at the University of Missouri for the Tigers coaching staff. 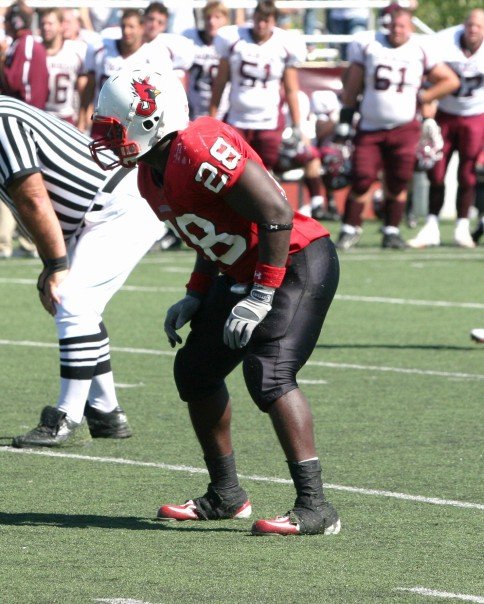