Morgan played 3 years for the Missouri Wolverines. He started out playing on our 5th & 6th Grade team. Morgan finished as an 8th Grader where he was the team's starting quarterback and acknowledged as a team captain.

Morgan went on to attend Oak Park High School where he was a two year starter on the defensive side of the ball at safety and the starting quarteback his senior year.

Aside from being honored here within our All-Time Player list, Morgan is the only former player to be on this list as well as to recieve our Coach of the Year Award. After his playing days were over, Morgan returned to the Missouri Wolverines to be a coach. In 2013, Morgan was the Head Coach for our 8th Grade squad that won the CMC Super Bowl here in Kansas City and then traveled to Florida to place 3rd in the nation at the American Youth Football Tournament.

The Missouri Wolverines are honored to include former player and coach, Morgan Ward within our All-Time Player list. 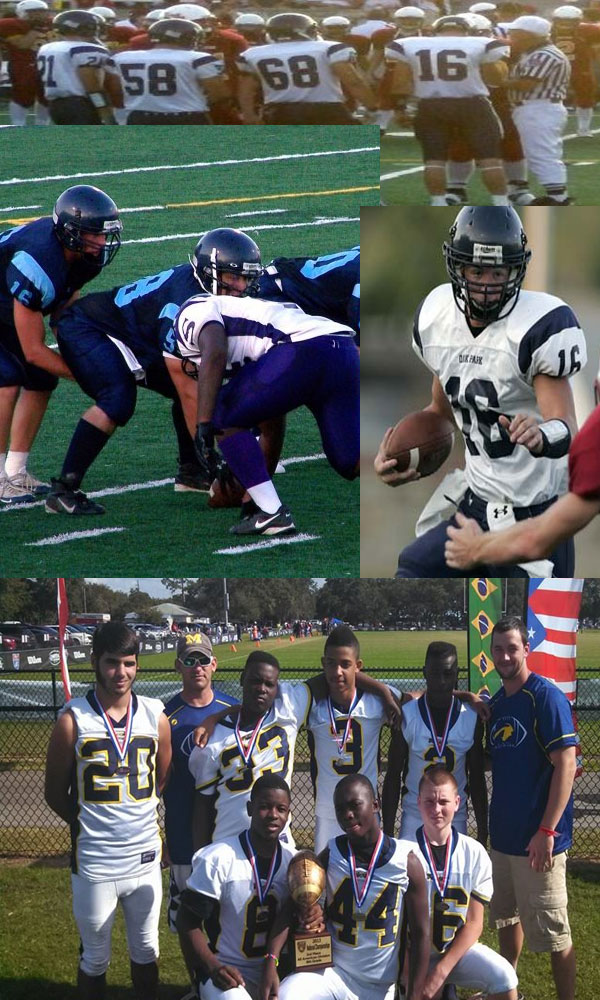