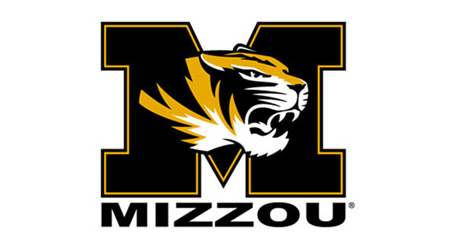 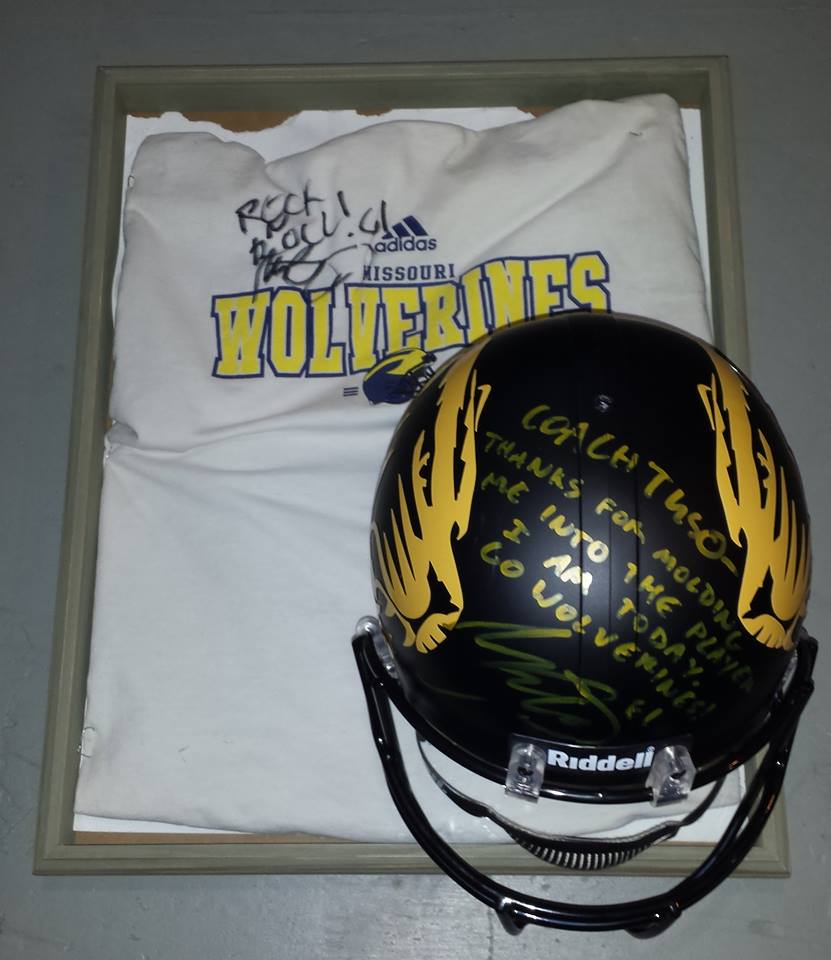 The University of Missouri Tigers has had 2 Missouri Wolverines football players to date attend the school.

The Tigers' 2012 and 2013 starting left guard Max Copeland played for the Missouri Wolverines back in 2003.

Copeland’s journey is classic chaos theory, or the butterfly effect as it’s commonly known. As his time with Missouri draws to a close, it’s impossible to gloss over the impact — improbable as it was to predict five years ago — that he’s had on the program.

“You put in these small initial conditions and it sends your function on a widely divergent (path),” Copeland said. “I feel very humbled and I feel very best blessed that things that could have gone wrong didn’t, the things that shouldn’t have gone right did.”

Article in the Kansas City Star at Max Copeland