Ben Allen played 3 years for the Missouri Wolverines.  In 2005, Ben joined our program as a 6th Grader where he was recognized with the MVP award at the end of the year for his outstanding play on the offensive line and at middle linebacker.

As a 7th Grader, Ben suffered an injury that forced him to miss most of the season.

As an 8th Grader, Ben was finally under the ball carrying weight however he had never played any of those positions.  Over the summer, Ben worked on catching the ball all summer and his hard work paid off as Ben would set the single season touchdown record at tight end catching 9 touchdowns in 2007. Ben also was 2nd on the team in tackles with 49 only 2 behind Michael Rose.

Aside from his stats, Ben is remembered as being a great leader and one of the most coachable kids to every play in the program. After the Wolverines, Ben attended Winnetonka High School where Head Coach Sterling Edwards talked very highly of Ben and his contributions to the Winnetonka Football team including being a Team Captain his senior year and winning the Tonka MVP award as a senior.

The Missouri Wolverines are honored to included Ben Allen on our All-Time Football list. 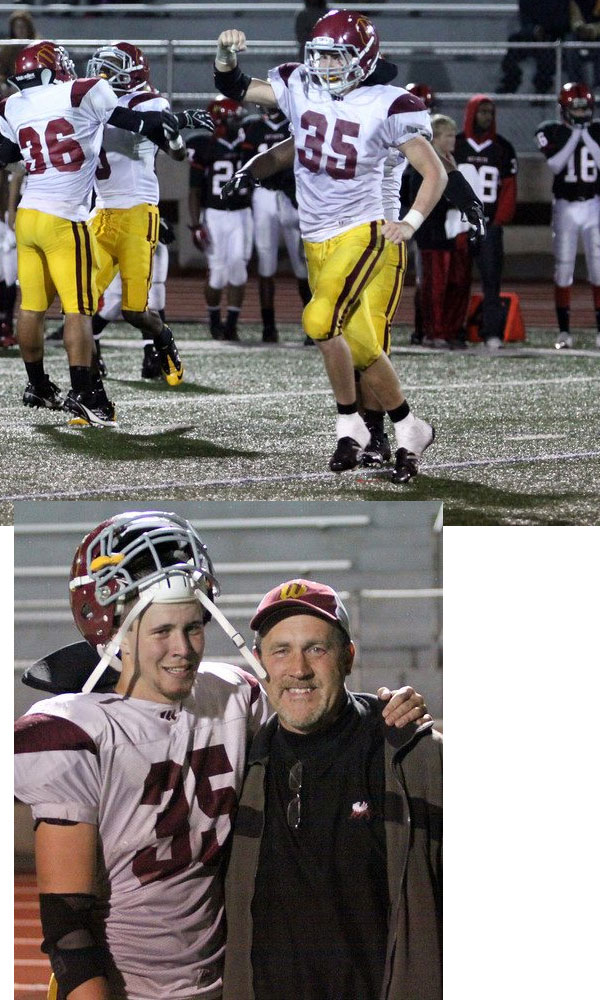