One of the strongest youth football players to ever play for the Missouri Wolverines.  James was a two way starter his 8th Grade Season at both Nose Guard on Defense and Offensive Guard on Offense.

After leaving the Missouri Wolverines, James went on to attend Staley High School where he started at Nose Guard as a Freshman. He would earn All-State Honors his sophomore year. Before his Junior season, James transferred to Park Hill High School and finished his high school career as a 1st Team All State Nose Guard for the Trojans.

James went on to play college football for Howard University a dream he had every since joining the Missouri Wolverine as a youth player and we happy we could help him reach his goal of playing at the college level. 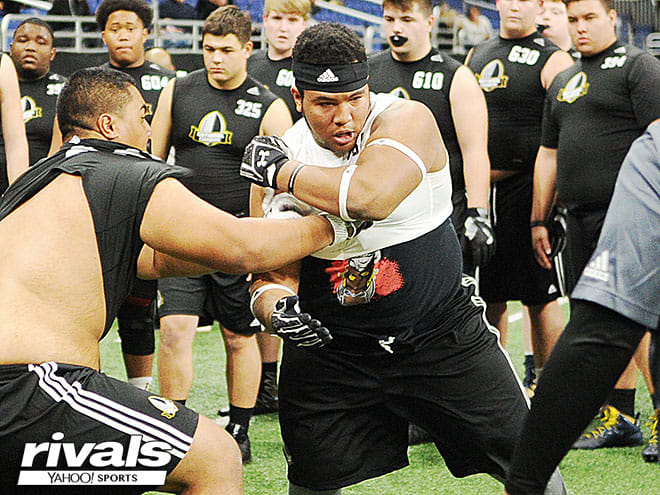