After the Wolverines, Julious attended Winnetonka High School. In 2013, as a Junior, Julious was the starting varsity quarterback and would go on to earn Honorabl Mention All-Conference honors. 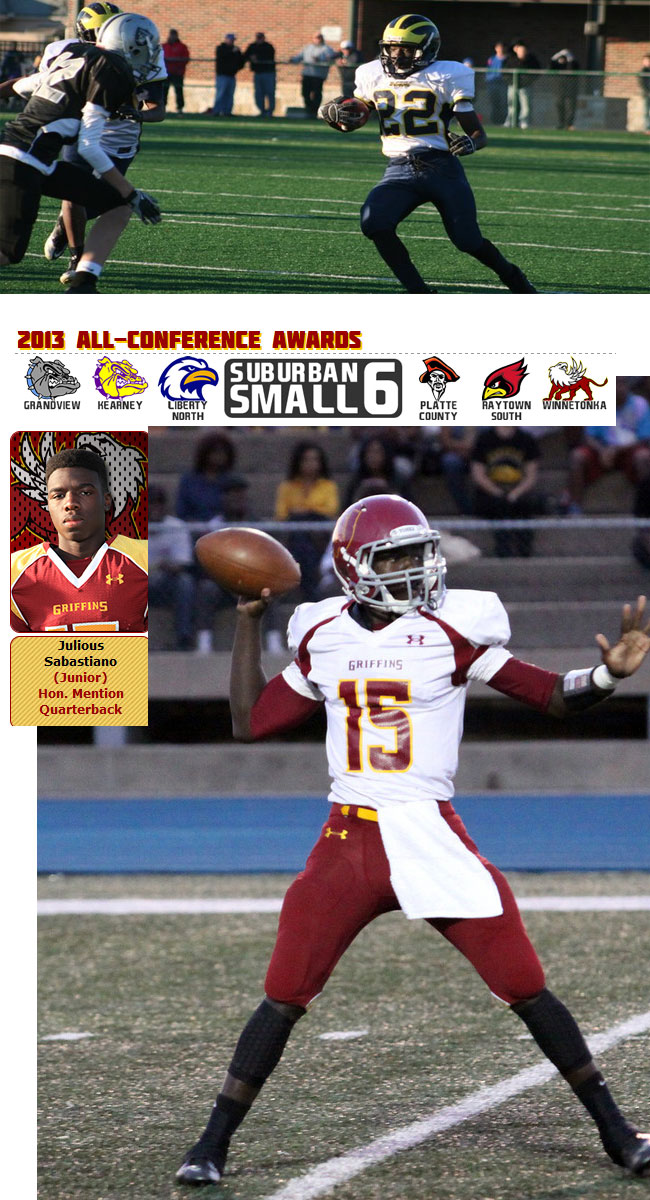