Caden Wilson was one of the most profilic quarterbacks we have ever had play at the Missouri Wolverines.  A true champion in the offseason who led by example and was one of the most competitive players to ever put on a Missouri Wolverines uniform.  He had amazing touch on the ball and could make throws other kids his age could not. He overcame not being the tallest, fastest by being the smartest and toughest player on the field and a kid who just refused to lose.

Head Coach Jim Tuso describes Caden as one of his favorite players of all time and described him as a coach and general on the field leading the offense.  A player who would respond to adversity and accepted his role as a leader.

Football would not end up being Caden's sport in high school, his big gun of an arm would take him down the path of baseball where he became the closer for Liberty North High School and eventually earned a D1 Scholarship to play at Missouri State University. 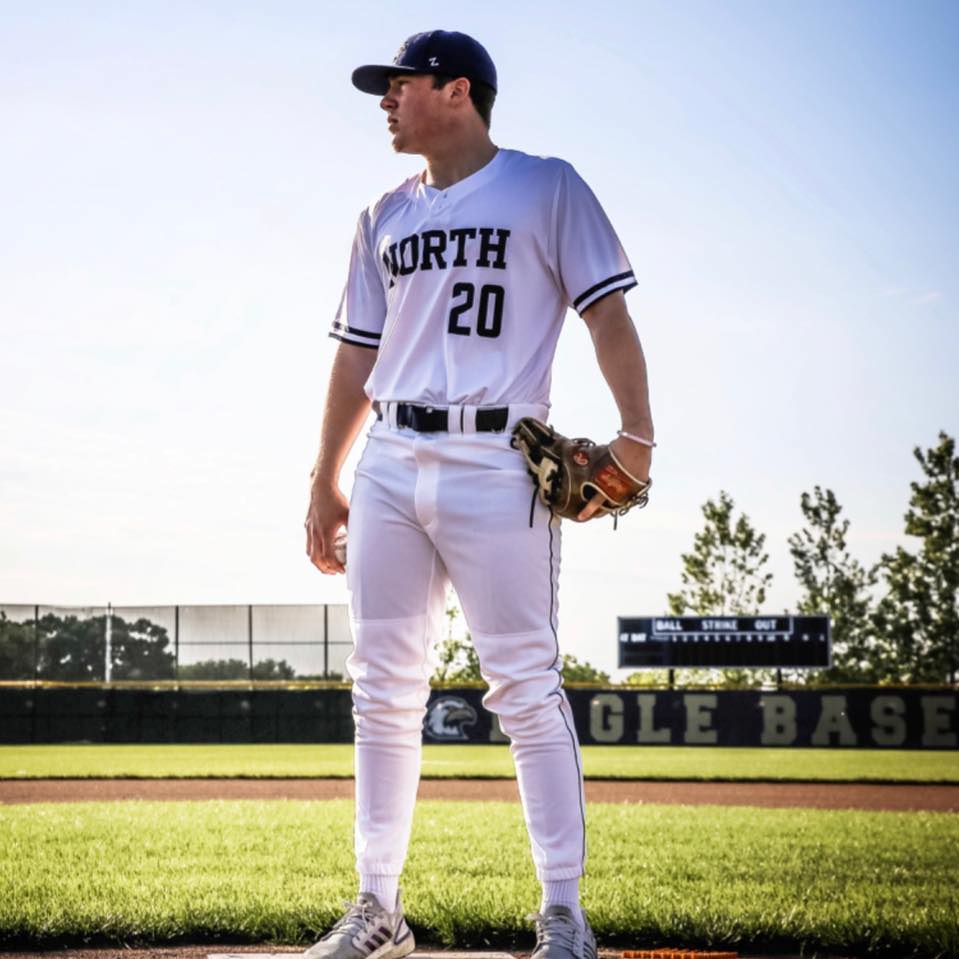