Jordan played offensive and defensive line for the Wolverines and started every game his 8th Grade year.

Jordan would go on to attend Winnetonka High School where he played all 4 years. After high school, Jordan went on to attend Missouri Western and played football in college as well. 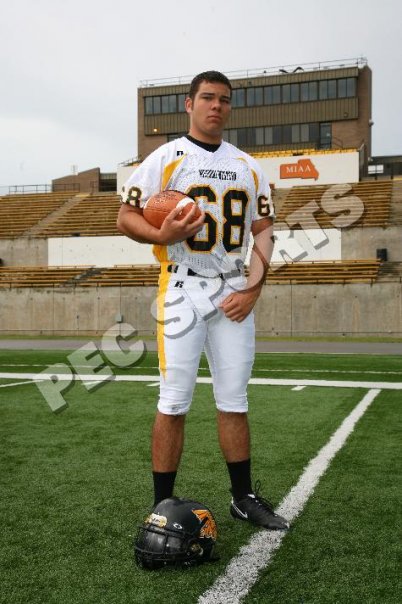