Considered one of the best defensive players to ever play within our organization, Michael was a team captain for our first ever championship team. He also played Left Guard on the offensive line.

After the Missouri Wolverines, Mike went on to attend Rockhurst High School where he played as a freshman at Rockhurst. After a very successful high school career, Mike recieved a scholarship to attend the University of Nebraska. In 2013, Mike became the starting middle linebacker for the Cornhuskers. Mike was the first Missouri Wolverine to recieve a Division I scholarship.

The Missouri Wolverines are honored to include Michael Rose on our All-Time Player list. 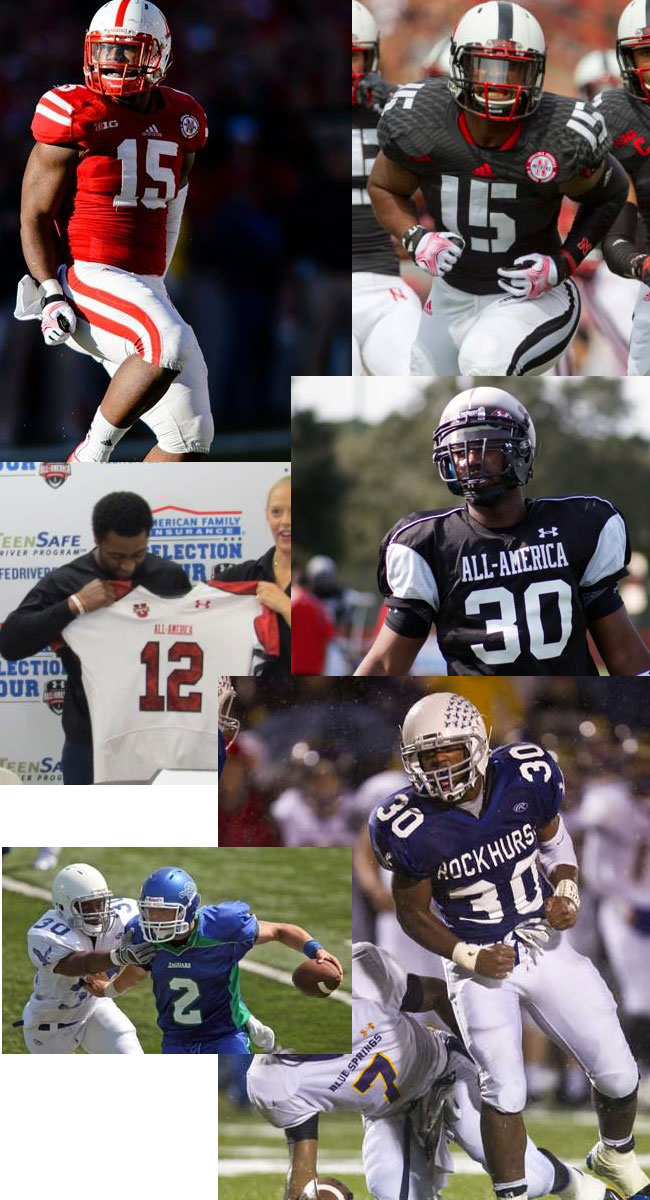