Devin Houston was a 5 year Missouri Wolverine. Considered one of the hardest hitting players to ever play within the Wolverines organization, Devin was a starter every year he played for the organization.  Injuries did hamper some of his success however Devin always bounced back. In the end, Devin is remembered as one of the best linebackers to ever for the Wolverines.

After the Wolverines, Devin attended Liberty High School where injuries again hampered his career however he was the starting middle linebacker his senior year.  Devin would go on to earn a scholarship to Northwest Missouri West State University.

The Missouri Wolverines are honored to include Devin Houston on our All-Time Player list. 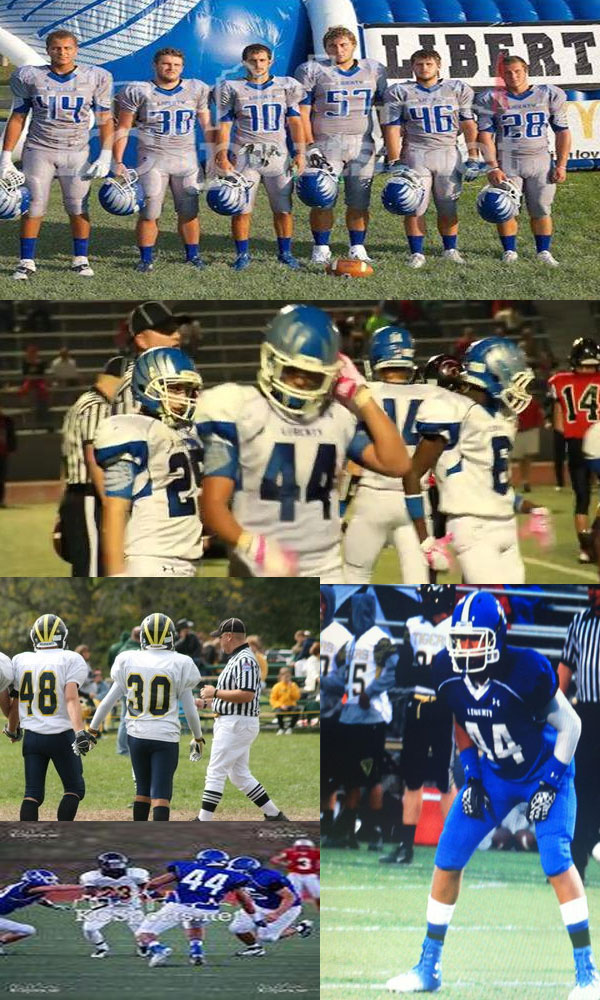