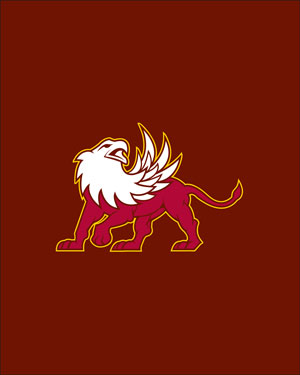 The Missouri Wolverines have had a long history of sending outstanding athletes to Winnetonka High School, in 2016 one of the best defensive lineman in the city, All-Conference, All-District and All-State honoree James McMullen started on the defensive line as well as being the kicker for Tonka. James was a 9-year Missouri Wolverine and was honored with the Special Teams Player of the Year and a Tonka Truck Award.

2 former Missouri Wolverines Ben Allen in 2011 and Aaron Mends in 2013 have been awarded with the Mr. Griffin Award which goes to the most outstanding player of that season.